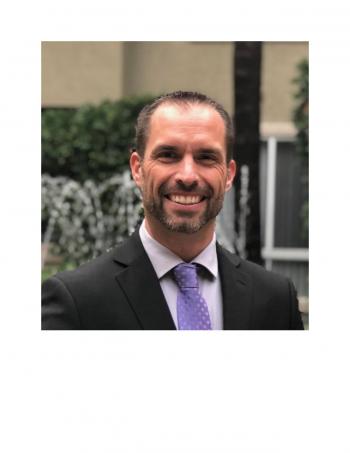 Redwater ISD is pleased to announce Brad Cook has been named the new High School Principal.

Brad Cook has served in education for 14 years.  He is coming to the Redwater Independent School District from Mission Viejo High School located in Mission Viejo, California, where he has served as an assistant principal.  Brad led the social science, special education, and physical education departments.  In addition, he oversaw the entire athletic program, which consisted of teams that consistently rank as some of the best in the nation.

He served various roles at Mission Viejo including lead administrator for the campus safety committee, liaison for the Model United Nations and Unified Sports programs, as well as PSAT and PFT coordinator.  Brad was actively involved with the professional learning communities of MVHS, assisting with curriculum and instructional development.

Brad spent 11 years of his career with the Whitehouse Independent School District in Whitehouse, Texas before his tenure at Mission Viejo.  He taught Texas History, World Geography, and the History of Sports at WHS.  Brad also served as the assistant head football coach, offensive coordinator, and head girls’ track & field coach for Whitehouse High School.  While at Whitehouse, he was a member of the Response to Intervention team and served as the academic coordinator for athletes.

Brad received his first educational position with Chapel Hill Middle School in Tyler, Texas, where he was a Texas History teacher and athletic coach for CHMS.

He has led teachers and coaches in various settings, such as structuring subject-specific lesson plans and curriculum through PLC’s, mentoring fellow educators, implementing various programs and athletic camps, and serving as a high school testing coordinator.

Brad earned his Bachelor of Science degree from Texas A&M University-Texarkana.  He also holds a Master of Education from the University of Texas-Tyler and a Master of Theology from Louisiana Baptist Theological Seminary. Brad is completing his Doctorate of Education through Abilene Christian University.

Brad and his wife Ashlie are both graduates of Redwater High School.  They are blessed to have a miracle child, Bradie Lyn Cook.  Brad is excited about the opportunity to return home and invest in the community that helped shape him as an individual. 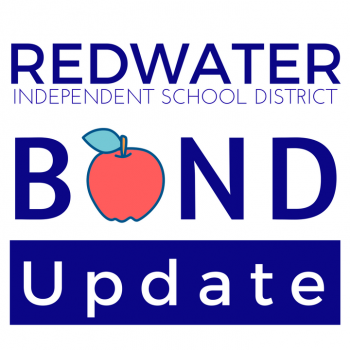 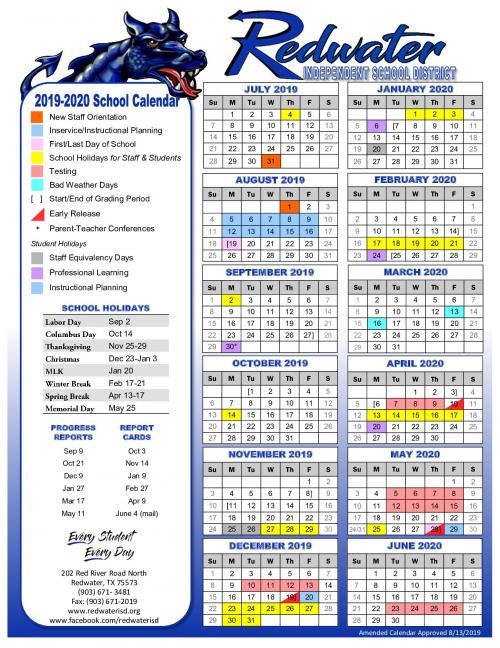 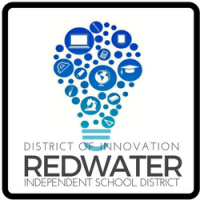 Redwater ISD’s designated agent for purposes of the Digital Millennium Copyright Act is as follows:
Karen Zink, Technology Director
Redwater ISD Technology Department
P.O. Box 347
Redwater, Texas 75573
903-671-3481
Contact Karen Zink  here.
If you would like to provide notice of alleged copyright infringement, please notify Karen Zink at the address/email specified above. Please know that the District also has policies and procedures related to copyright laws. The District’s Board Policies regarding copyrights are available here: https://pol.tasb.org/Policy/Code/205?filter=CY .